In July 1950, a small shop of 8 sq.m. owned by Mr. Evangelos Koumis, operating. The primary object of the company was the trade of nuts. This small shop was the starting point of today’s Koumis Stores.

A decade later, in 1962, the company switched to trading and selling toys, which eventually became its only field of activity, in 1970. This move established the company in the marketplace.

Thirty years after the founding of the company, it was time for a change in the management of the company. The son of mr. Koumis, Mr. George Koumis, took over the company with the same passion and the same respect for the customer as his father, but also with great appetite to show his work. Gradually this small family business turned into a four-store business that employs dozens of people today.

The company’s successful career in the field of toys trade has been complemented and continued by the integration of Mr. Vangelis Koumis, in 2007, signaling the transition of the business to the third generation. His steps were followed in 2015 by Anastasia Koumis and in 2017 Mr. Petros Koumis.

The new members, that entered the business, paid attention to the use of New Technologies and the Internet. This is how the journey of the online shop toysword.gr begins, trying to give consumers in every part of Greece access to the products of Koumis Stores and benefit from the variety, the quality and the prices they offer.

A Child and a Toy, for our family, are interrelated concepts

Years of Devotion in Children Toys 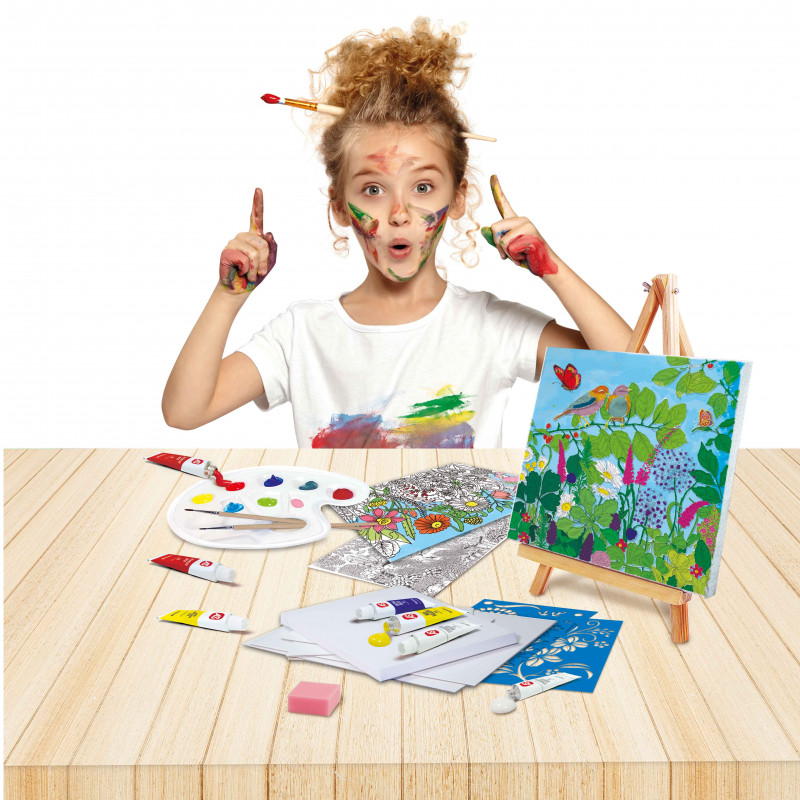 In Koumis Children’s Toys Stores you will find selected toys from the biggest brands in the world. Board games, imitation games, figures and much more are waiting for you to discover them. 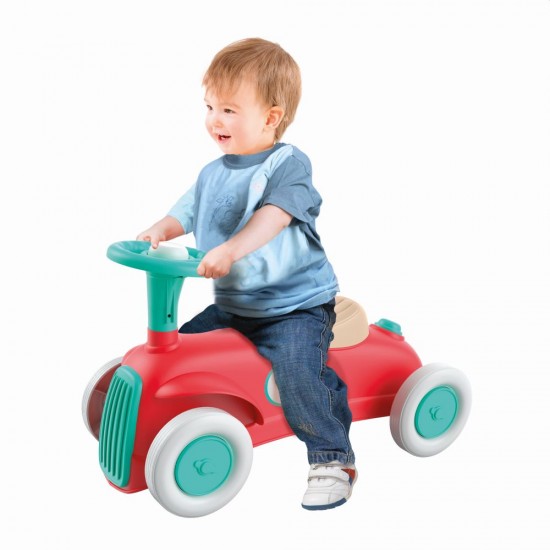 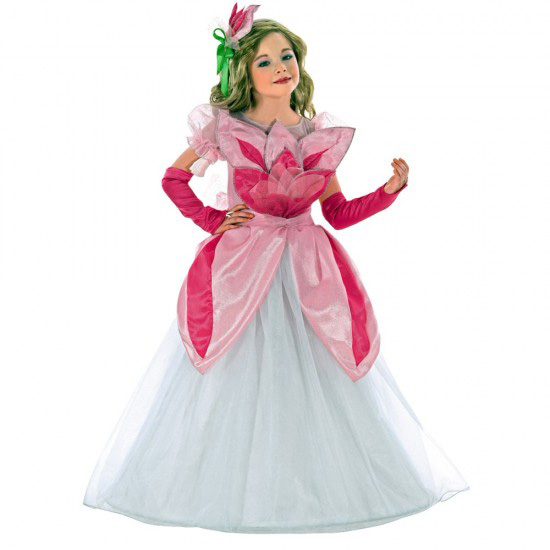 In Koumi Children’s Toys Stores you will find seasonal items for you and your beloved ones. Carnival, Christmas, Easter, Summer, School etc. are waiting for you, depending on the season, to discover them. 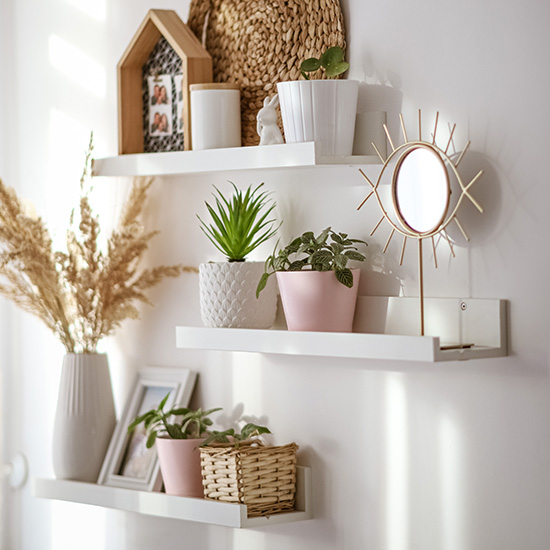 Selected household items to decorate the areas of your home, you will find in Koumi Children’s Toys Stores. Decorative pillows, living room throws, mirrors and lighting items, are waiting for you to discover them.

Visit our online store and make your purchases at any time of the day that you want!